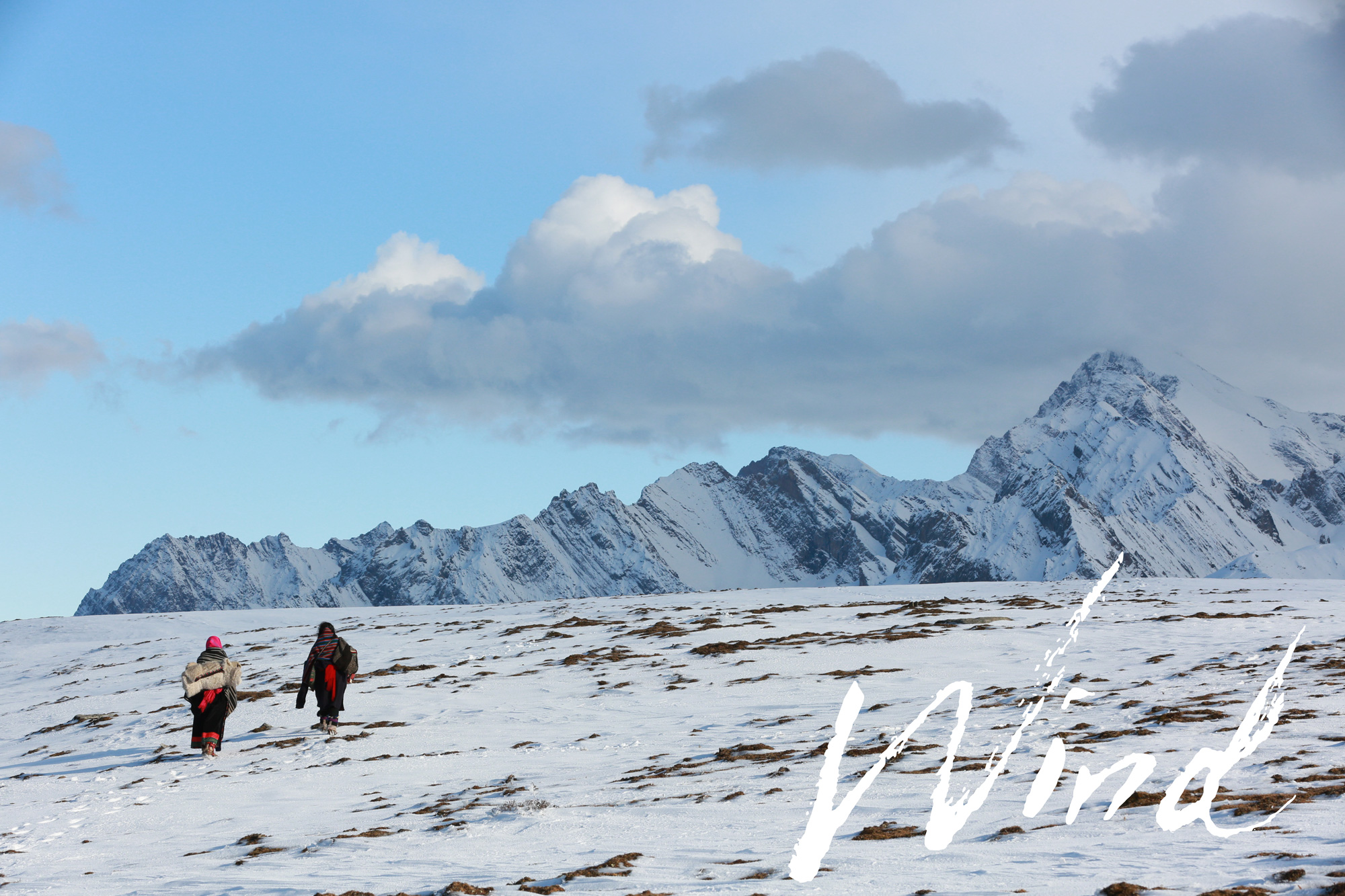 Sichuan-born Dadren Wanggyal had spent years documenting the lives of the people of the Tibetan plateau for state-run Chinese television before deciding he wanted to share their stories with the world at large, particularly the stories of the women he met during his travels.

The result is the gripping drama Wind, which made its world premiere at the Busan International Film Festival (BIFF) this past week. In a virtual address to the audience in South Korea – the only avenue of contact available to international filmmakers during these COVID-19 times – the director said he had been taken by the “diligence and sincerity” he had witnessed.

“With my film I hope to raise their voices,” he said. 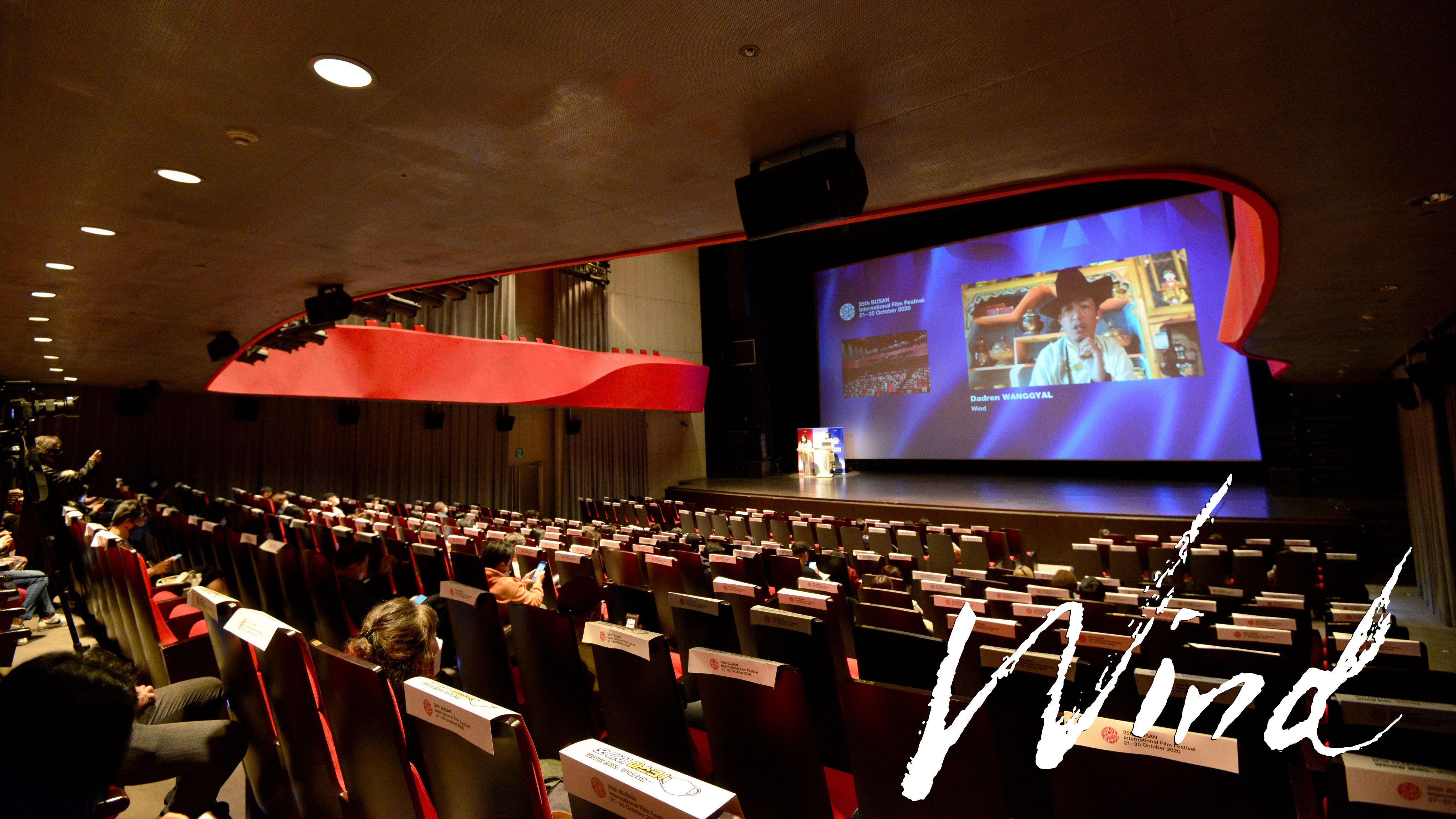 Wanggyal’s first feature was part of the A Window on Asian Cinema section at the BIFF, and through it the director trained his lenses on a story, centred around a mother and a daughter, that explores ancient beliefs and traditions and how they are being challenged by contemporary Tibetan women.

With the approval of its author, Wanggyal took the novel The Bastard Child Gelak and changed the protagonist from a young boy to a young girl. The director said he wanted “raise the awareness of the equal rights of women, hence promote the progress of the society.”

“Our script keeps a child’s growing pains, but changes the boy into a girl, and amplifies the dramatic conflicts from the female perspective, which adds realistic meaning to Tibetan society,” he told easternKicks.

At the core of the story is a teenage girl, Gera, born to a single mother who exists primarily via the support of men from the local village, support which comes both altruistically or in return for favours the mother provides.

This is a young girl with a fierce sense of independence – and of the lines that separate what is morally right and wrong – and it’s the sheer force of her will that drives the narrative. Gera is the quiet, resilient force that gives hope to their struggles and it’s a role played with remarkable strength and confidence by first-timer Tsering Drolma.

"When I saw her photo for the first time, I knew she was the right one,” said the director.  “I could feel the power and the dramatic tension from her eyes, which is exactly what Gelak is like in the book. Though Drolma is not a professional actress, her performance totally surprised me. She has Gelak in her. Later on, I learned that Drolma is from a single-parent family as well. Though not living a life as miserable as Gelak, I believe this is what enables Drolma to empathize with Gelak.” 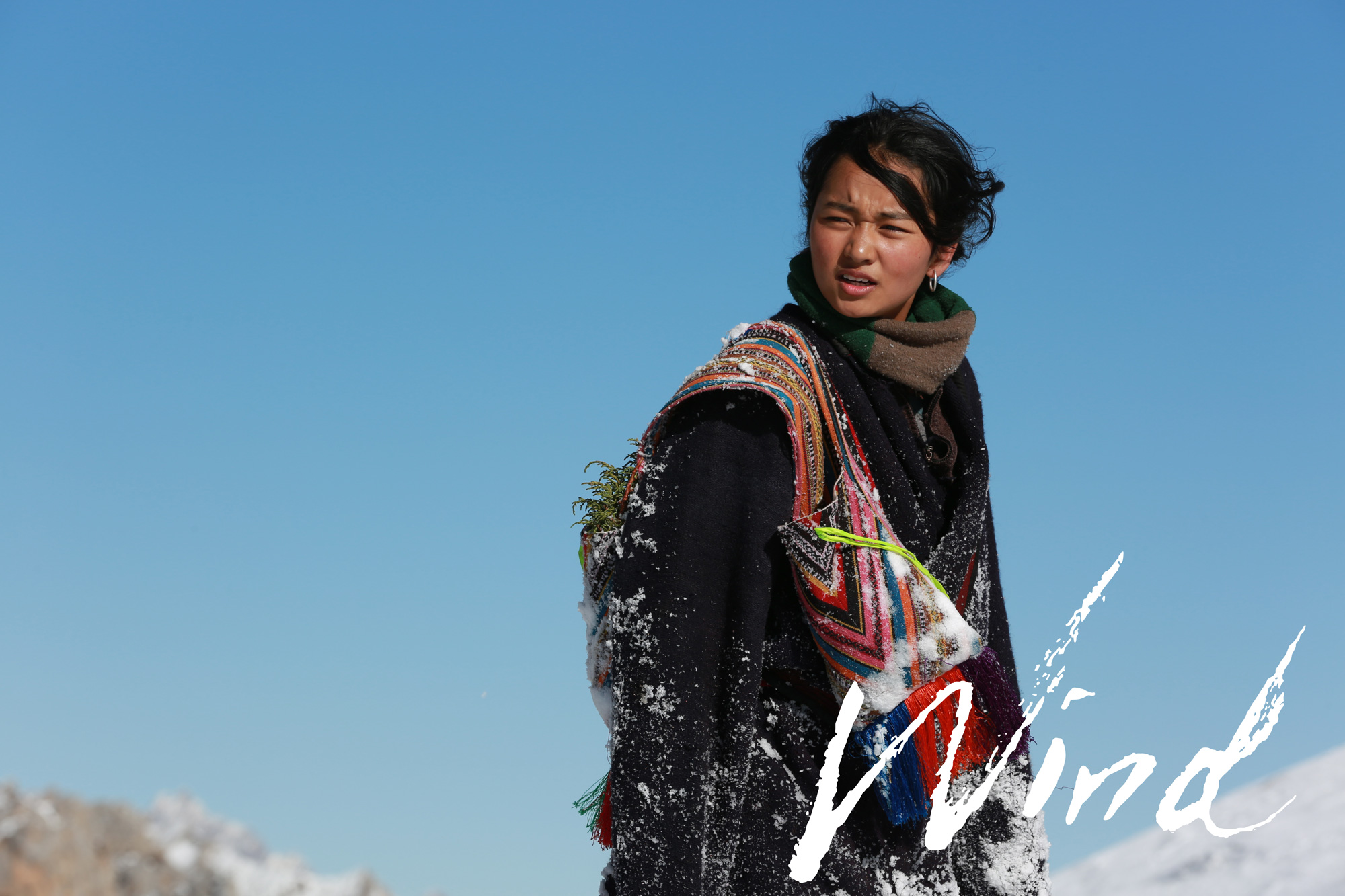 Wanggyal’s work in western China for broadcaster CCTV had acclimatized him to the conditions encountered on the high plateau throughout the shoot, so he was there for support when members of his crew struggled with the altitude. The fact that some members of his family had been in a car accident early on during the shoot meant the director had to make frequent trips home too, and influenced the overall mood on set, he revealed.

“The actors were somehow affected by the accident, and there was a depressed aura around the whole company,” he said. “And that is how we made the first feature in my life!”